Since 1953, the Golden Student Success Center was the location of the Golden Library. In 1976, the Golden Library had a second floor added. At the time, this building was the prize of the ENMU-Portales campus, housing not only traditional library stacks, but Special Collections, the Jack Williamson Science Fiction Library and ENMU archives among other related items. The library was dedicated and named The Golden Library in honor of the second president of the university, Dr. Floyd Golden and his wife, Elsie.

In the past 50 years, higher education has seen a dramatic change in libraries and how students use them, largely pushed by technological advances. In 2015, after assessing the needs Eastern and the surrounding community, the idea to create the Golden Student Success Center became a reality. In order to enhance and consolidate student services, the existing Golden Library building was renovated and repurposed to include not only the Golden Library traditional library holdings and services, but also additional, related services including tutoring, advising, distance education and other student-centric areas to create "the library of the future."

The Golden Student Success Center grand opening was held on Aug. 28, 2018 and includes. 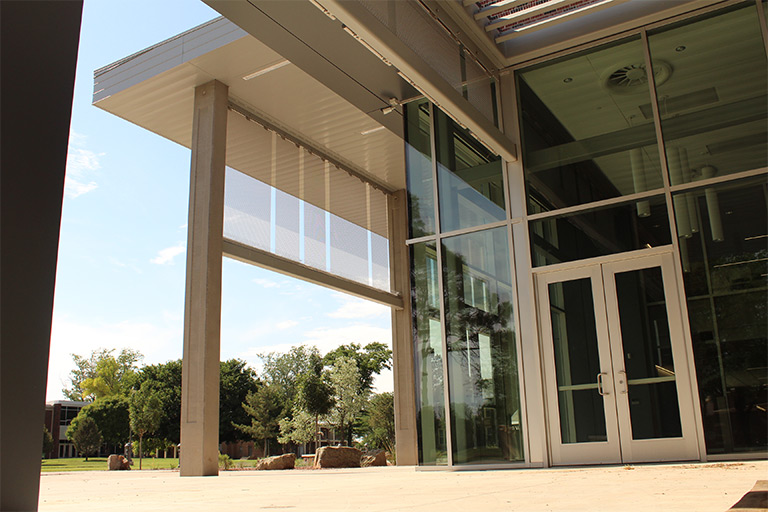 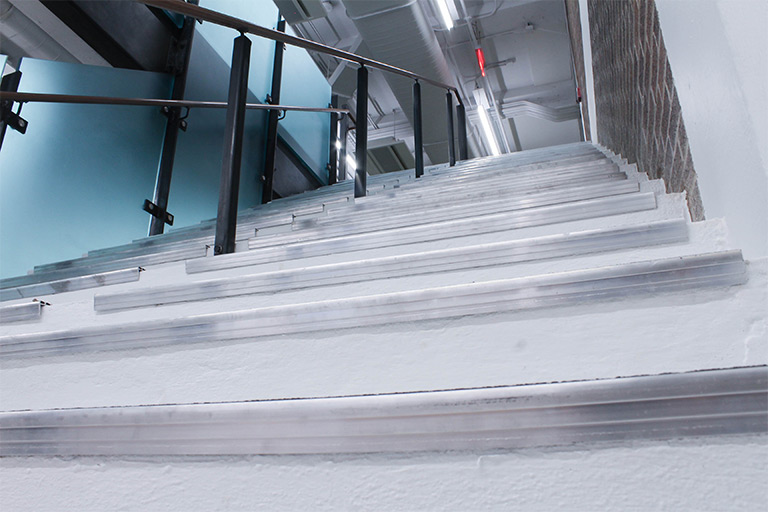 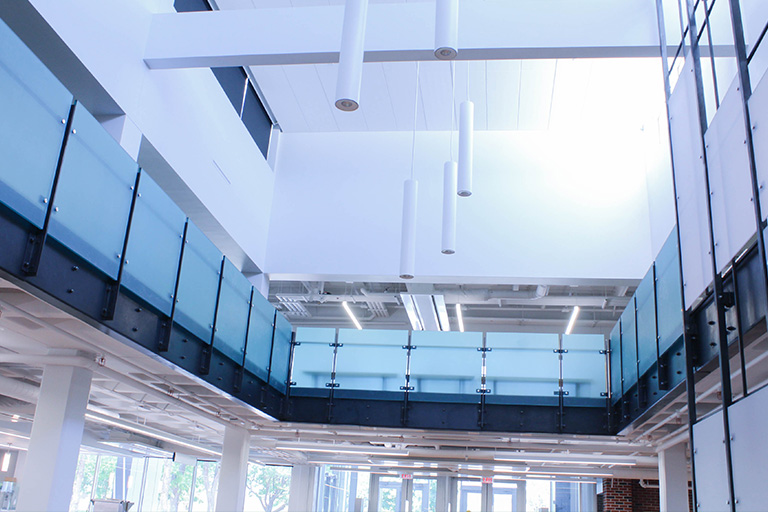