The Blackwater Draw Museum was built in 1969 to house the artifacts excavated from the Clovis Site. Additionally, the museum is charged with the care of other collections, including the Miles Anthropological Collection and the Calvin Smith Collections.

The Blackwater Draw National Landmark is defined as a 640 acre landscape of human activity areas in an upland containing a spring-fed Pleistocene Lake. Not only is there the expected panoply of stone tools and projectile points, but outstanding bone preservation gives a glimpse of the more perishable possessions of the inhabitants. Many species of extinct fauna are found in cultural levels, as are implements made from stone, bone and ivory by the region's first inhabitants. As a major water source in the area, this locality was used throughout the entirety of prehistory and well into historic times, leaving an archaeological palimpsest of occupations and cultural activities. The Paleoindian occupation of the site is by far the most extensive with thousands of tools littering the landscape amidst an enormous number of megafauna and smaller animal kills.

Connect with us on Social Media 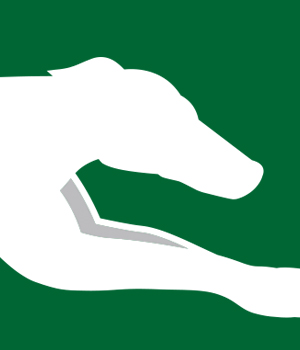