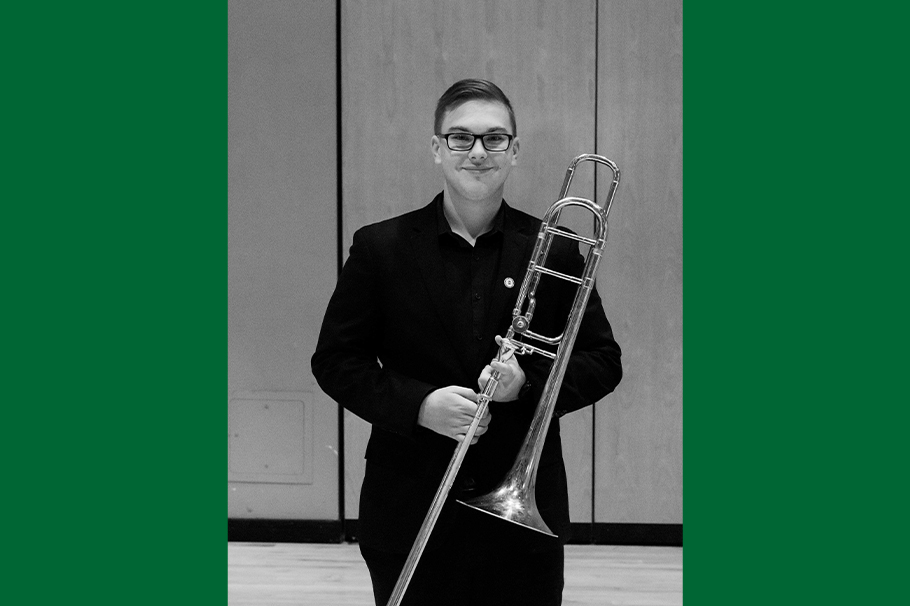 The IMB's halftime performance of "End of Time" by Beyonce is available on the CBDNA YouTube channel.

Roger reflects on the once-in-a-lifetime experience.

How did you prepare for this performance?

In preparation for this performance, I practiced a lot with the recording, primarily for time and style. Also, I practiced slowly, making sure to get accurate notes, rhythms and style.

The overall recording experience is something that was enjoyable, especially since they had a recording that you listened to while playing. However, even though you could hear the other parts, it wasn't as enjoyable as playing in person. The overall outcome I thought was powerful; with so many musicians across the country, it really highlighted the importance of music as well as many musicians' desire to continue even in difficult circumstances.

What did performing for the halftime show of the College Football Playoff National Championship Game mean to you?

Performing in the College Football Championship Game was incredible! I think it, again, just highlights the power of music and how beneficial it can be even though we are under the current circumstances. It is personally enjoyable because I enjoy football and to perform during the halftime show of the most important game of the season was such an incredible honor to be able to perform at such a high stage. 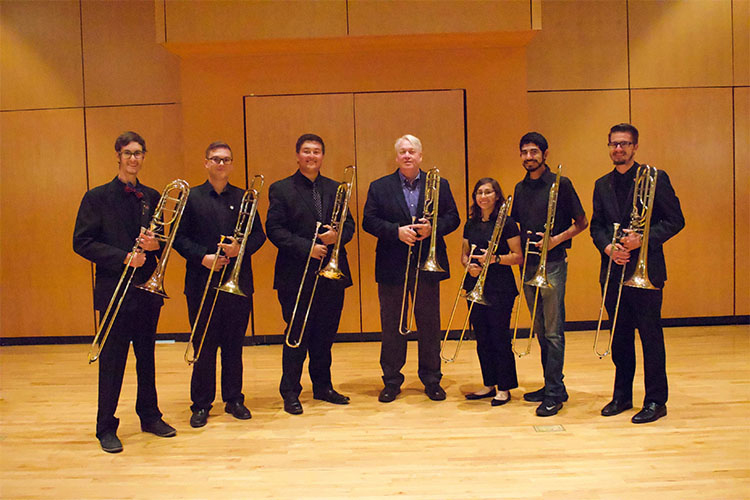