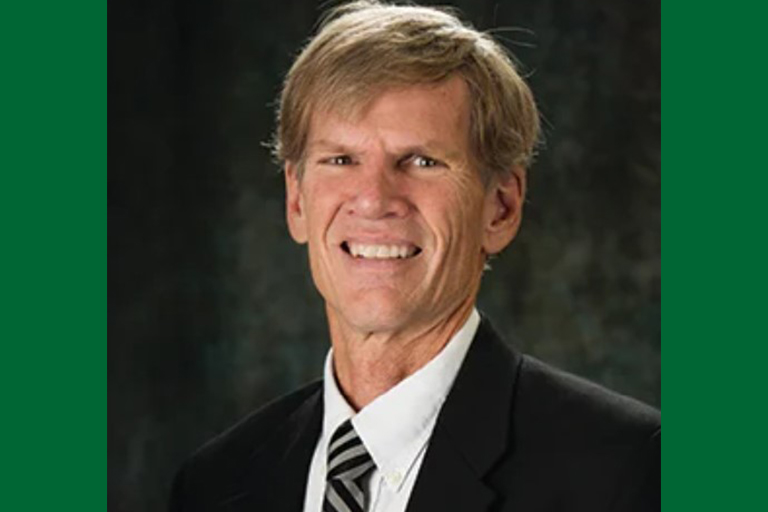 Elder won for Sports Play-by-Play and Sports Show or Interview. Additionally, he and co-host Kevin Robbins were honored for their work as a team on The Throwdown, winning the Morning Show category. All the awards came in the Small Market Radio Awards division.

A 2012 inductee to the NMBA Hall of Fame, Elder has been presenting ENMU and Portales High School sports on radio since 1996, using his experience as an athlete and coach in both college and high school to inform his broadcasts. He also puts his Ph.D. in History to use when presenting "Doc's Day in History" as a regular feature of The Throwdown.

Additionally, he serves as host of Sportslook, the weekly regional sports show which broadcasts on KENW-TV, focusing on ENMU sports and regional high school competition.

"I am very honored that the New Mexico Broadcasters Association has given me these awards," Elder said. "I would like to thank the student-athletes and coaches at Eastern New Mexico University, because their exploits formed the basis of my award-winning broadcasts."

"Doc Elder's reputation as a broadcaster and human being is an absolute blessing for all us here at ENMU," said Dr. Paul Weir, director of athletics at ENMU. "He carries himself in a way that makes our Athletic Department proud to call him our own. It is so rewarding that his talents are being recognized and we are thrilled to continue to watch him work."

Contact:
Eastern New Mexico University
John Houser
Marketing and Communications
This email address is being protected from spambots. You need JavaScript enabled to view it.
Phone: 575.562.2123