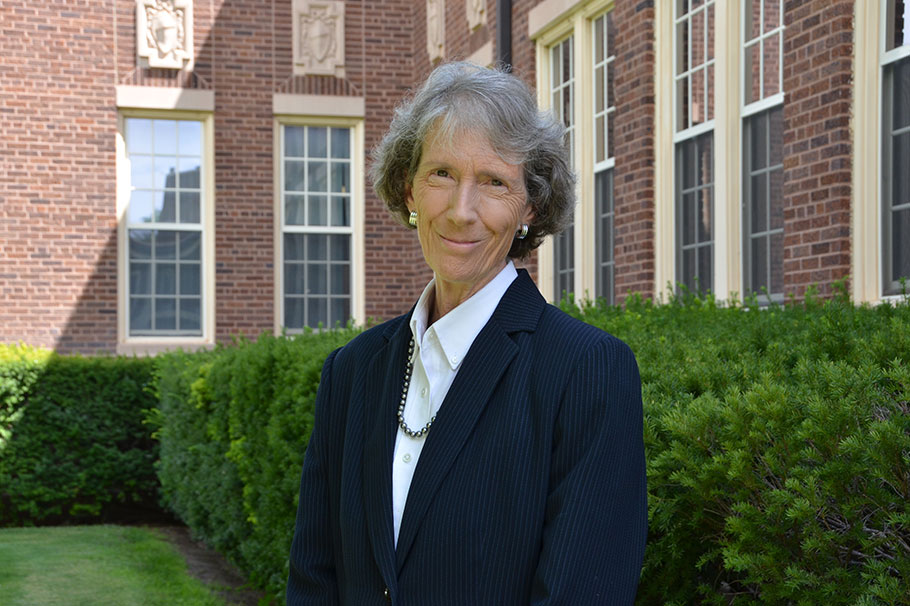 ENMU Chancellor Dr. Patrice Caldwell has been a member of the ENMU family for the past 42 years. During that time, she served students in many different capacities, most recently serving as ENMU's eleventh president and chancellor. In January of 2023, Dr. Caldwell will be stepping down from her role as chancellor and president, taking on a new challenge-retirement.

Dr. Caldwell had the chance to serve as the first female president and chancellor of ENMU. "There are lots of women faculty," Dr. Caldwell explained. "We are in an area of the country where having a woman in a leadership role is unusual, and it is certainly unusual in the higher-ed community. I guess it was just the right time."

When speaking of all her jobs at ENMU, she said, "the beauty of Eastern is getting to experience many different jobs and responsibilities. It was such a wonderful experience to translate numbers into words during my time in planning and analysis." Dr. Caldwell served in planning and analysis from 1998 until she became president. Before that, she was a professor, dean, and grant director. In all her positions, serving students has been her greatest pleasure.

"When I came to ENMU in 1980, I was too grateful for the job to think I knew where its direction should or ought to take it," Dr. Caldwell remembered.  "But I quickly realized that Eastern was exactly the kind of college I wish I'd attended—the close relationships between students and faculty, the great teaching, the collegiality of the faculty, the engagement of administrators, the wonderful, supportive community—this was not my experience at my previous universities, and it was far from my expectation. Where I attended college, universities were valued for sports programs, specialty degrees like medicine and law, and the economic clout they carried, but not as a friend, partner, and valued neighbor." The community focus and close personal relationships she fostered at ENMU have impacted Dr. Caldwell deeply. The ENMU family are more than co-workers to Dr. Caldwell, they are her valued friends.

New Mexico's unique legislative structure led to Dr. Caldwell's affection for the area and the state. She explained that she appreciates the bi-vocational aspect of New Mexico legislators. Working in policy and analysis for so many years fostered an appreciation for the legislators and the individuals of Eastern New Mexico. Duane Ryan, a long-time colleague and friend, explained, "In the many years that I have been at ENMU, there has never been a more dedicated, harder worker, or a person more universally liked and respected than Dr. Patrice Caldwell.  She will be greatly missed, but her compassionate spirit and her accomplishments will linger over the university for many years to come!"

Dr. Caldwell disclosed that her philosophy of life is, "to be someone on whom nothing is lost- no book, no experience, no conversation, no person- really living in the present." She has lived out this philosophy in all her years at ENMU, never ceasing to learn and embrace new ways to reach and serve students. We will miss her indomitable spirit and unique leadership. Even when asked about the challenges of serving as the President of ENMU, Dr. Caldwell remained unflappable and responded, "I didn't expect the presidency to be a walk in the park, a bed of roses, or any sort of Kumbaya experience. I expected to be doubted, challenged, and mistrusted by some, and supported, sustained and helped by others. And I was."

"Eastern is about our students and their success," Caldwell said. "Being part of the university that cares about them, supports them and helps them achieve their goals—there is no better way to be remembered. It is the greatest honor to have these students return and meet me as a life colleague, the teacher-student barrier quietly evaporating in the air between us. What remains is mutual respect we still have for each other, forged in that long-ago classroom we shared."

President of the Board of Regents Lance Pyle stated, "Dr. Caldwell has devoted over 42 years of her life to serving ENMU and our students. Her impact and dedication have influenced thousands of students, employees, alumni and community members.  The Board and ENMU are forever grateful to her and it was our honor to confer President Emerita onto her.  She may not be an ENMU graduate, but she will always bleed green and silver and hold the title of first woman Chancellor/President."

Relationships have been Dr. Caldwell's biggest enjoyment her years at ENMU. "I thoroughly enjoyed meeting the staff and learning more about operations at each of our branch community colleges," Caldwell explained. "Working with the ENMU Board of Regents was a great and humbling experience. No more dedicated group of people exists.  The time, thought, and effort they put into understanding ENMU System issues, challenges and directives that govern higher education are a staggering commitment. I valued the opportunity to watch and learn from their deliberations."

In fact, a regent Dr. Caldwell respected was the reason Dr. Caldwell even considered becoming president and chancellor. She explained that they said, "Even if you feel like you are not the right person for the job, you are what we need right now." Dr. Caldwell did not disappoint. She even explained that, "the fact that everyone has a right to expect your attention and expect you to remember them has been fantastic. I have been very fortunate in the people I have worked with- generous people who have been willing to go the extra step."

In her new adventure, Dr. Caldwell explained that it is hard to see exactly how her future is going to play out. "I hope to do something of service to people and my community," Dr. Caldwell reflects. "I have time for the right opportunity to suggest itself. Meanwhile, I can read books, re-read favorites even, look at the sky, fix up my poor house that has been ignored for years, and catch up on Masterpiece Theatre! There are many things the University wants to do and is building towards, and I want to be a cheerleader for Eastern."

A cause that has reached Dr. Caldwell's heart in recent years is food insecurity. Dr. Caldwell said that, "As a University, we need to meet the needs of the people. Students cannot learn if they are hungry, and that is something I think we need to fix as a University family and community."

The ENMU Board of Regents awarded Dr. Caldwell with President Emerita status earlier this month, and Dr. Caldwell is excited to work with Dr. Johnston as he assumes his new role as the twelfth president and chancellor of ENMU.

ENMU thanks Dr. Caldwell for her 42 years of service and wishes her the best of luck in her next endeavor. 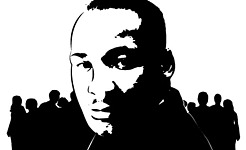