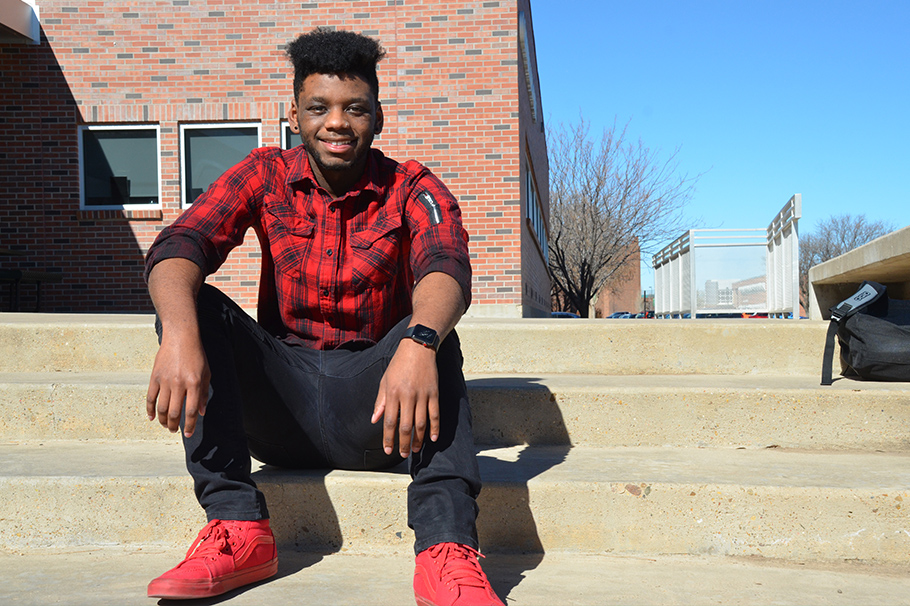 Urijah "Ry" Jaushlin is majoring in communication with an emphasis in broadcast production at Eastern New Mexico University. He is expected to graduate in the spring semester of 2021. He was on Greyhound Connection honor roll during the year of 2017 and was on the dean's list for 2019.

Urijah, who is from Lubbock, Texas, chose to attend ENMU because he "wanted to be away from home, but not too far away to where I would be homesick. Portales is the best distance away from Lubbock that I got to be my own person. Plus, Eastern has an excellent broadcast program."

The Greyhound hopes to pursue a career in TV production. "I love filming on the cameras and editing," he shares. "My hope is to ultimately be the best and to make a name for myself in the TV industry.

"I have dreams to travel around the world and to possibly try to make it big with my podcast," he continues. "Another dream of mine is to make a difference in the black community by being someone that people can look up to."

With the help of Colt Owens, instructor of communication, and Lonnie Berry with KENW, Urijah has been receiving the tools in order to succeed whenever he is done with college. They have played a major role in helping him succeed.

When asked for advice for students, Urijah says, "The best advice I would give them is to study hard and to take advantage of the tools that you are given. You can use anything from cameras to the studio, so don't make waste of those; use them to your benefit."

Urijah's go-to place on campus is the Golden Student Success Center. "It's the best place I can go clear my mind and work on homework and where I also hang out with friends at," he says. "I also like going to Einstein's because of their great food."

His favorite part of being Greyhound is being an RA: "The residents that I meet are always a highlight of my day, and it's amazing to see them grow over the semesters. Also, I love being an RA because all my friends are. Without them, I wouldn't be as thriving as I am right now, and I must thank them for helping keep me on track."

Urijah was born and partly raised in Phoenix, Arizona, before moving to Lubbock. He has an older brother named Corey, who is 23 years old, and his mother is a nurse. 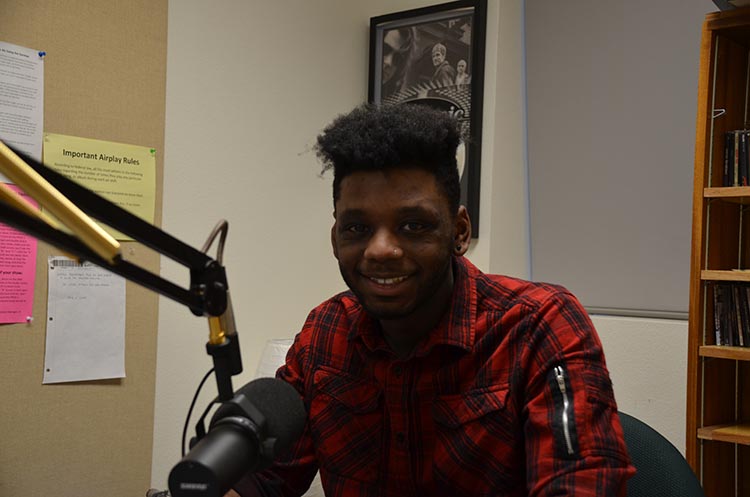