ENMU Student-Athlete Shares Why She Loves Being a Greyhound 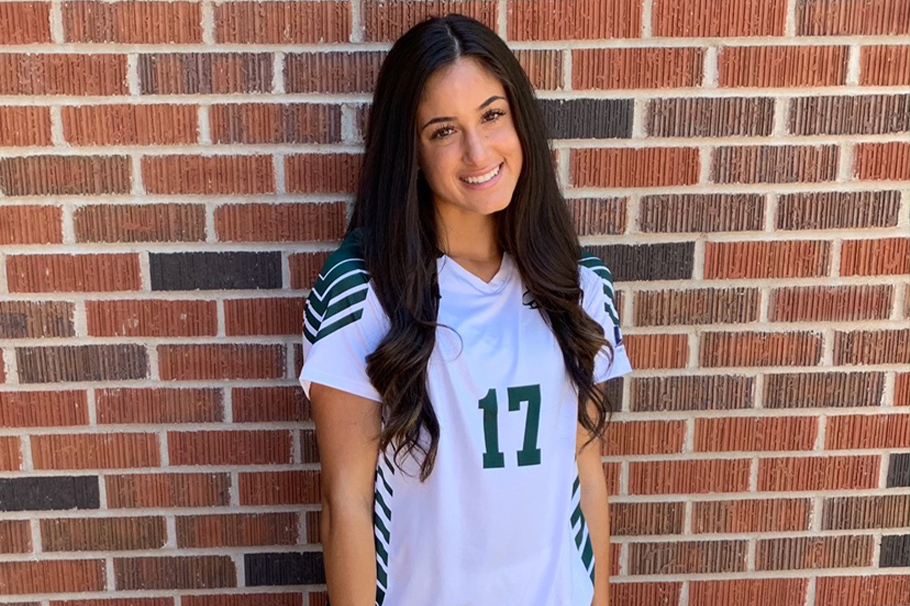 ENMU Student-Athlete Shares Why She Loves Being a Greyhound

Brianna Remedios, who is pursuing a Bachelor of Business Administration in Management at Eastern New Mexico University with plans to graduate in May 2021, hopes to become a human resources manager for a large company. She also has plans to open a coffee shop or small boutique on a beach someday.

Brianna was inspired to pursue management by her father and brother, who both received degrees in business. "I think there are a lot of things you can do with that degree," shares the dean's list honoree, whose parents are business owners, with her father also serving as a loan underwriter.

The student-athlete was born and raised in La Mirada, California. She chose to attend ENMU because she liked her teammates on the soccer team.

The senior's favorite aspects of life as a Greyhound are the "beautiful campus," being a member of the soccer team, meeting lots of people and getting to know her professors personally. One of those professors, Dr. Robert Schneider, assistant professor of management, has served as Brianna's mentor during her time at Eastern.

A course that stood out to Brianna is HR Management, which aligned with her career goals. She encourages students with similar dreams to "work hard toward your degree so you can have the skills and knowledge to become the most successful businesswoman/businessman you could be!"

Brianna enjoys spending time at the Golden Student Success Center (GSSC) since it is a "quiet place to study and has private rooms for group study." She also likes visiting the Einstein Bros. Bagels. location within the GSSC.

The academic and athletic scholarship recipient, who met her boyfriend, Lucas, at ENMU, enjoys playing soccer, painting, swimming and traveling. 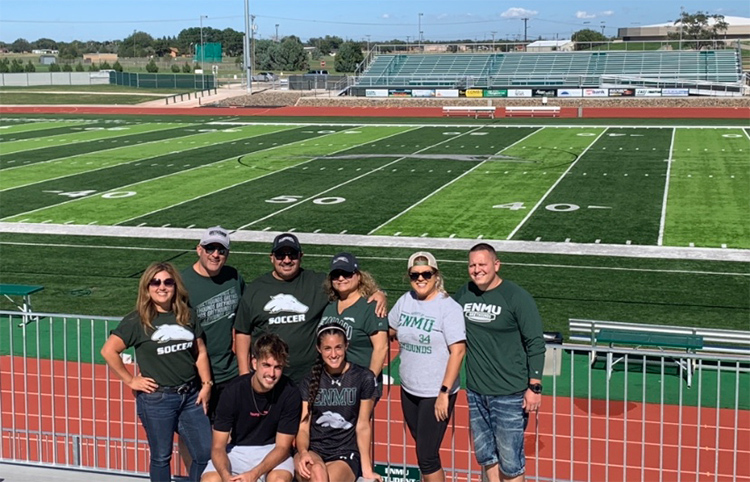